Another story in the same issue looked at Modi’s accomplishments so far, calling him India’s best hope for economic reform.

With the biggest elections in the world underway in India, the cover became a flashpoint for social media debate.

Many social media users commented that the magazine cover was proof that the world was now aware of the rise in communal disharmony in the country.

Tweep @raakeshchavan wrote: “Looks like even Time Magazine has the same views. Now the whole world knows that we have a divisive PM in @narendramodi”

Another Twitter user @IndiaAfzal added: “Very true. PM Modi has been nothing but ‘India’s Divider in Chief’. His divisive politics has damaged the social fabric of the country very severely.”

Others shared an old Time magazine cover in which Modi appeared from 2015, with the headline: “Why Modi matters”

Tweep @anchalsingh30 also shared a picture of the two covers side-by-side, adding: “All bhakts [Modi supporters] who shared news of Modi receiving international awards should also share this news of #Modi being called Divider in Chief by #TIME magazine #BJP” 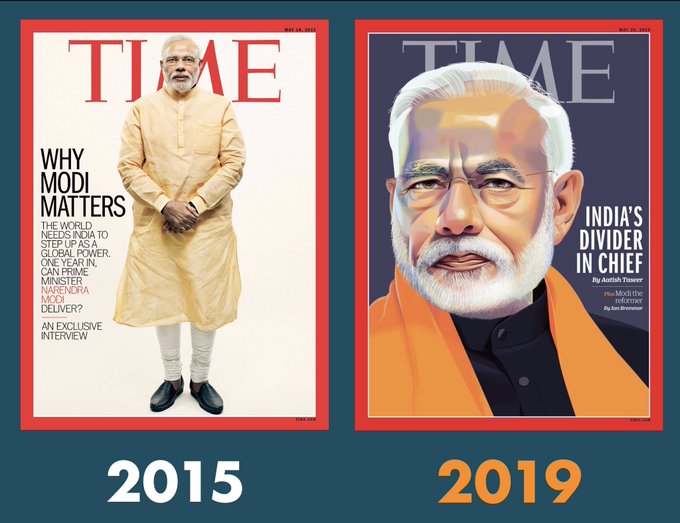 This is what has changed in 5 years. From a hope for Indians, he has become what his supporters would call the Tukde Tukde Chief – a man who divided India. 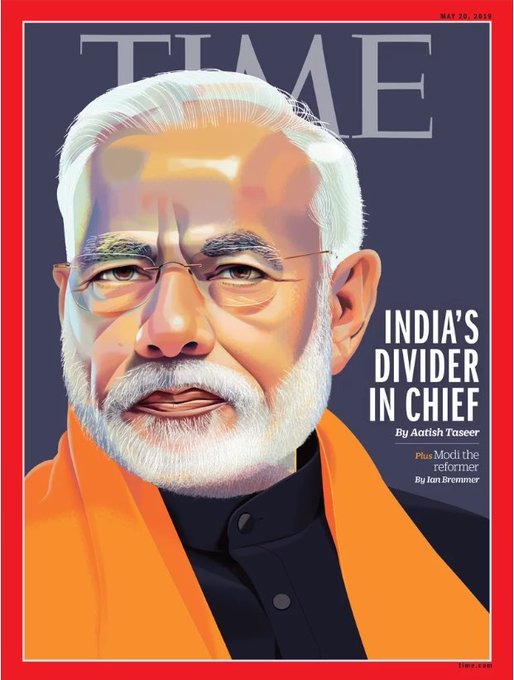 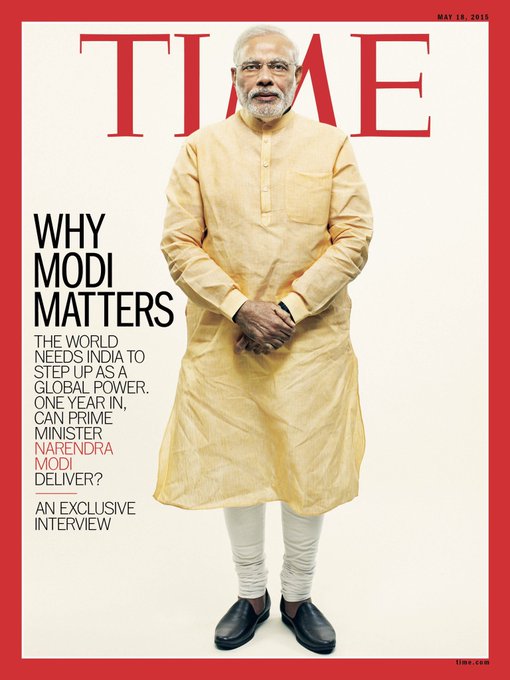 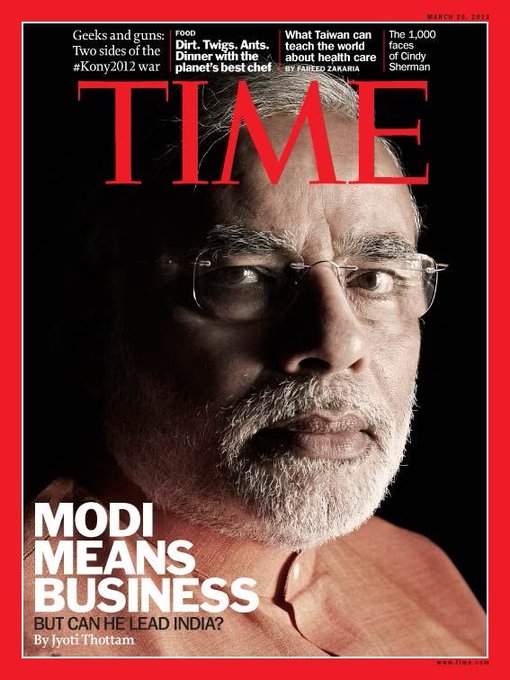 Other social media users, however, questioned the changing stance of the magazine and put their complete support behind the Prime Minister. Many pointed towards the development projects that had been launched in the past five years.

Tweep @vamanan81 wrote: “Prime Minister Modi treats every citizen of India in the same way. He does not divide them on the basis of their religion. Your view that he is a divider is based on your perversity. It is far from the truth. But one cannot expect devotion to truth from you.”

This Time issue has 2 articles for 2 perspectives. An unbiased publisher would give equal weightage to both perspectives
But ‘India’s Divider in chief’ makes it to the cover in bold and the other piece ‘Modi the reformer’ gets only a tiny unnoticeable mention.Why the propoganda? 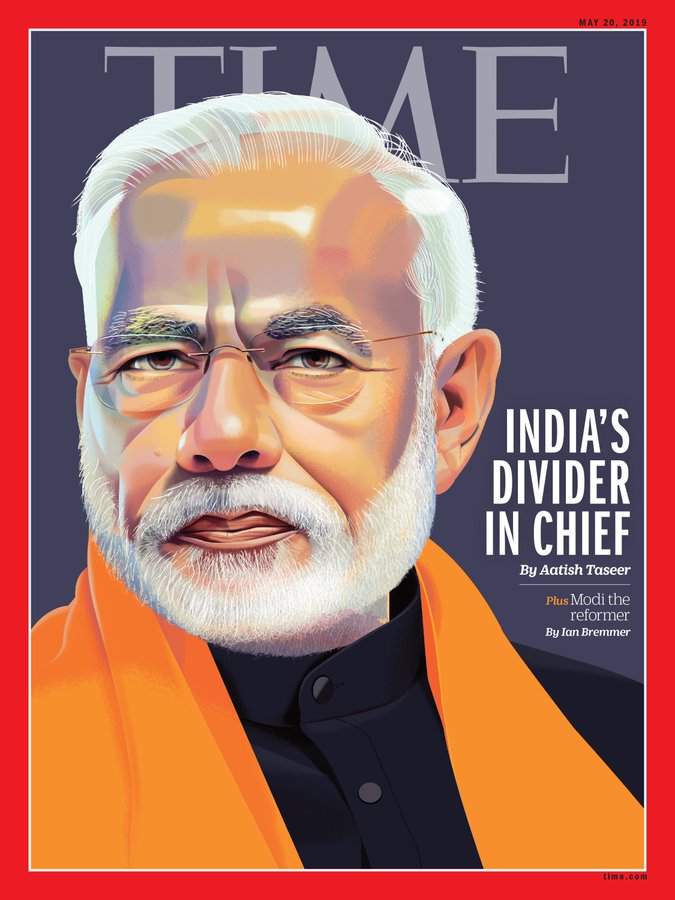 The Politics of Distraction. They said he has 55 houses! Over 1 Billion in account! Undeclared assets! TRUTH: 5 houses…

END_OF_DOCUMENT_TOKEN_TO_BE_REPLACED

Principles of Politics Applicable to All.